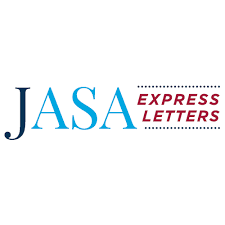 by Linguistics Public Relations
on June 8, 2022

Abstract: Alcohol intoxication is known to affect pitch variability in non-tonal languages. In this study, intoxication’s effects on pitch were examined in tonal and non-tonal language speakers, in both their native language (L1; German, Korean, Mandarin) and nonnative language (L2; English). Intoxication significantly increased pitch variability in the German group (in L1 and L2), but not in the Korean or Mandarin groups (in L1 or L2), although there were individual differences. These results support the view that pitch control is related to the functional load of pitch and is an aspect of speech production that can be advantageously transferred across languages, overriding the expected effects of alcohol.