Coppock in Journal of Uralic Linguistics 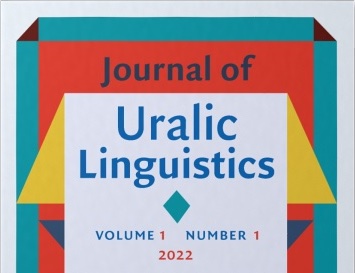 by Linguistics Public Relations
on June 17, 2022

Kudos to Prof. Elizabeth Coppock on the publication of her new article, “Object agreement in Hungarian: In defense of a semantic solution”, in the Journal of Uralic Linguistics!

Abstract: This paper contributes another round in the debate over how to analyze object agreement in Hungarian, a form of differential object marking that is found among other Uralic languages as well. I have previously argued that the choice of conjugation is determined not by the syntactic category of the object, but rather on the basis of semantic factors, primarily: on the Lexical Familiarity Hypothesis (LFH), selected lexical items are assigned a definiteness feature in virtue of a certain type of familiarity presupposition that they carry. Subsequent work has raised challenges for the LFH. This paper considers what would be necessary in order for these challenges to be met. I conclude that the LFH can be defended, if supplemented by a certain set of independently-motivated assumptions. In fact, this theory enjoys certain advantages over the most recent alternative.